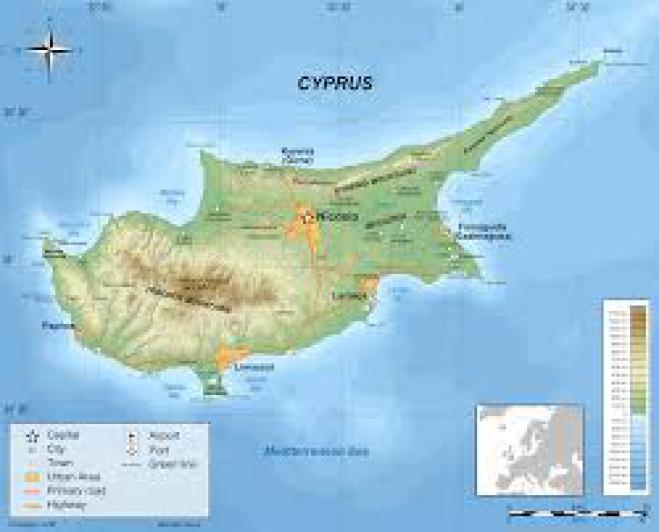 The partial lifting of the US arms embargo on Cyprus has been in the spotlight since Tuesday night. But what are the "non-lethal weapons" for which the embargo is lifted?

The development with the partial lifting came on the night of Tuesday 01/09/2020, by Matthew Palmer and Mike Miller, during a press conference given to Greek correspondents in the USA.

According to sigmalive, US Assistant Secretary of State Matthew Palmer said that the US sees the Eastern Mediterranean as a strategic area where they compete to positively influence, in line with their national security strategy, working together with partners in the region. including the Republic of Cyprus.

He also linked the decision to lift the embargo to visits by US ships to Cypriot ports, training programs for Cypriot soldiers, and the presence of a Cypriot military attache.

According to Miller, decisions on non-lethal military systems to be sold will be made on a case-by-case basis.

Embargo: What do we mean by 'non-lethal weapons'?

The partial removal will be valid for one year - with the possibility of renewal - and will concern "non-lethal" systems. The US officials noted that the US approach will be step-by-step, not linked to developments in the Eastern Mediterranean, nor does it signal a change in the US standing position on the Cyprus issue.

Asked by KYPE what deadly and non-lethal weapons are, Mike Miller said the regulations do not give a formal definition, but everyone involved in the defense industry knows what they are and what they are not. In fact, answering another relevant question, Matthew Palmer said that certainly F-35 aircraft would not be included.

Sigmalive spoke with retired colonel Andi Loizou, who said the move was a positive step but should be put to good use. He added that it is a success of the Cypriot government, but stressed that it is not easy for a country like Cyprus, with its economic problems, to join the US arsenal. The country already has an arsenal, the retired colonel underlined.

A related report to the Joint Intermediate Force Capabilities Office for the US program states that it includes sound equipment, remote sensing devices, and other peripherals.