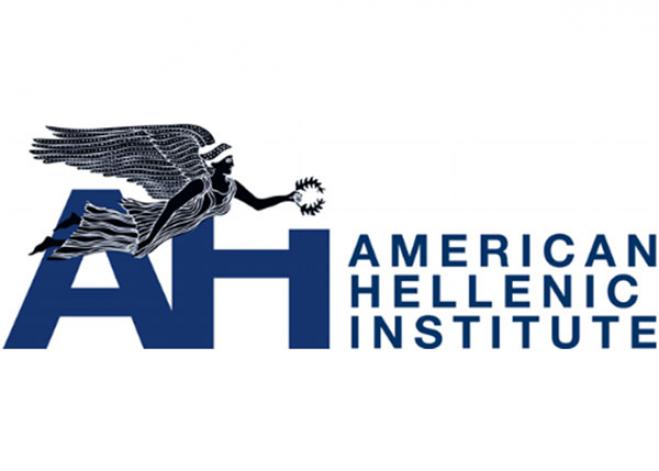 “This area is the fenced-in area of the territory of the Republic of Cyprus which Turkey has occupied since it unlawfully invaded the Republic of Cyprus in 1974,” Larigakis writes. “This action violates United Nations resolutions, and international treaties to which the U.S. and Turkey are signatories.  It also demonstrates that President Erdogan has no intention of resuming serious settlement talks, for which the United States has affirmed its full support, as Secretary Pompeo recently did during his visit to Cyprus in September.”

The letter cites the UN Security Council resolutions Turkish President Recep Tayyip Erdogan violates with this act as well as his defiance of a European Parliament Written Declaration in 2012.

President Larigakis also welcomes an October 9 statement issued by the U.S. Embassy in Nicosia. However, Larigakis contends the statement does not demand that Turkey cease this action

“It is imperative that the United States strongly object to Turkey’s illegal action and demand that the Turkish government prohibit anyone from occupying and using this area,” Larigakis writes.