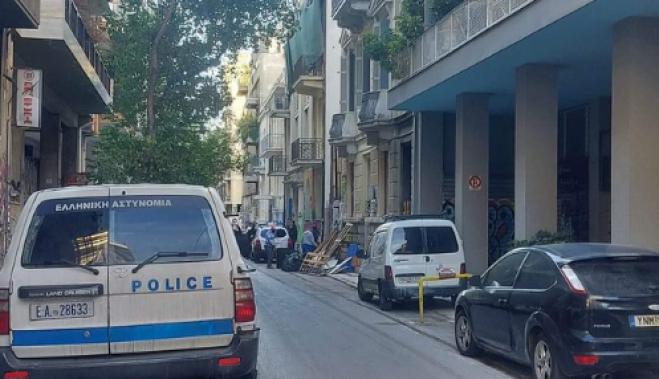 The Hellenic Police (ELAS) carried out a large operation, early Monday morning, in the area of ​​Exarcheia.

According to information from ERT, the police operation took place on Zaimi Street in Exarcheia, in a building that was under occupation until February 2020, and 4 arrests were made during the evacuation. According to the same sources, no one was found in the area and at this time checks are being carried out by the Security police.

Police officers from the DRASI, OPKE, MAT and Security teams, as well as crews that will clean and seal the area, went outside Zaimi number 11.

According to ERT, EL.AS considers that the specific building was a base for the attacks of anti-authoritarians against police officers, in the wider area of ​​Exarcheia.

This is only the latest operation seeking to rid Athens of squats used as a base of operations for launching attacks on police. The specific building belongs to the cultural institute of the Journalists Union.