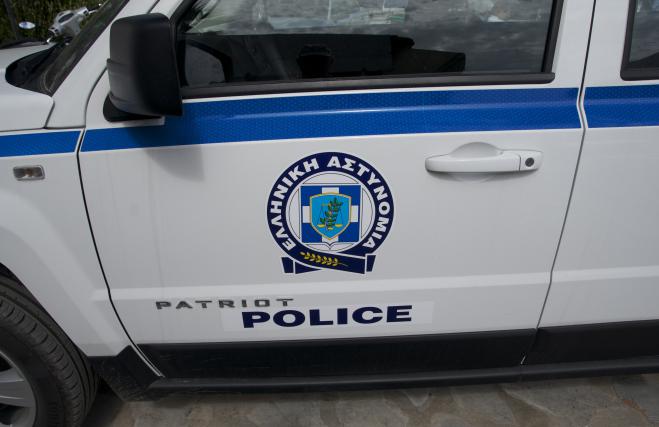 The revelation that behind the murder of an elderly man in Thessaloniki are two minor children, 12 and 14 years old respectively, has caused shock in Greece.
According to what has become known so far, the 86-year-old man had fallen victim to a robbery on December 2 with the perpetrators beating him savagely. According to Mega, they took the amount of 200 euros from him and fled.
After four days of hospitalization at the Hippocratic Hospital, the unfortunate man exired, after suffering severe injuries all over his body and cerebral hemorrhage. The investigation of the police authorities revealed that behind the brutal crime that unfolded in the center of Thessaloniki were the two minor children who broke into the house of the 86-year-old in order to rob him.
After investigations, the Police managed to collect material from security cameras in the area, as a result of which they identified the children, who confessed to their horrific act. As it turned out, the grandparents of the minors, who stayed outside the house in order to watch if a patrol car appeared, are also involved in the case.
Tagged under