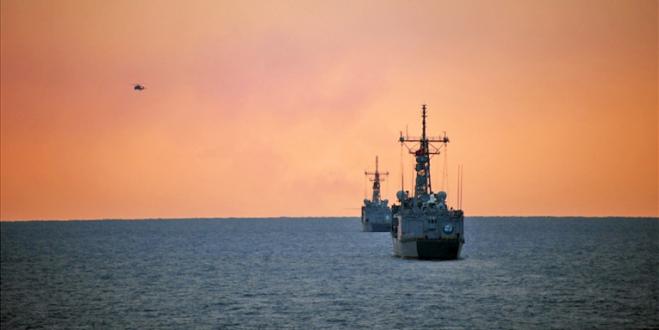 Turkey chooses to maintain the tension at a time when it has not yet responded to the Greek invitation for the 62nd round of exploratory contacts.

According to Ankara announcements, a large exercise called "Blue Homeland" is planned from February 25th to March 7th in the Aegean and Mediterranean.

Specifically, 87 ships of the Turkish Navy and Coast Guard, 27 aircraft, 12 helicopters, F-16, F-4, as well as amphibious forces will participate in the exercise, while the Turkish hydrographic survey ship Cesme is already in the Aegean.