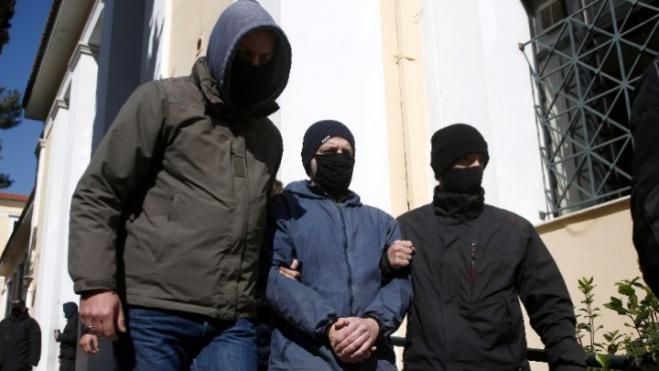 An investigating magistrate and the public prosecutor investigating the charges of child rape and molestation against former National Theatre artistic director and actor Dimitris Lignadis ruled early on Friday that he should be held in custody until trial.

Lignadis, who concluded his testimony before a prosecutor on Thursday, has been held under arrest since Saturday evening.

The prosecutor is examining the five witnesses he has called to his defense.

Present at the courts were his brother, philologist Yiannis Lignadis, and actor and former minister Eleni Kourkoula, as well as the owner of Action24 TV station Dionyssis Panagiotakis. Two of them have been called by the defense as witnesses to confirm the defendant's claim that during August 2015, when he is alleged to have committed rape, he was with them on Ithaca island.

Thursday's process will be completed with a consultation by the investigating magistrate and the prosecutor on whether the defendant should be further detained until trial or not.