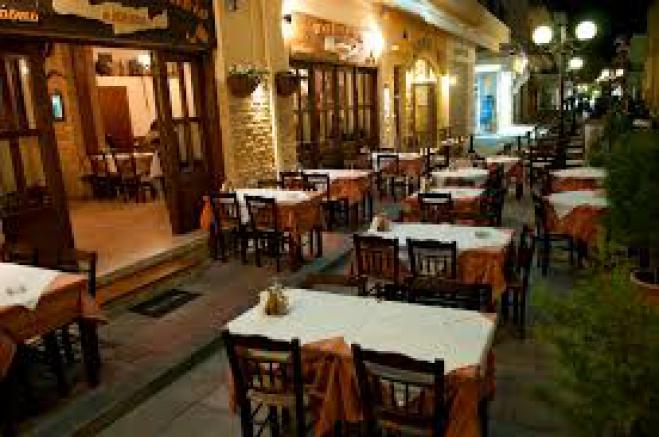 The measures for the pandemic may be extended until March 22, but as both Finance Minister Christos Staikouras and government spokeswoman Aristotle Peloni indicated in their statements, the gradual return to normalcy will begin soon after.

As it became known, the gradual lifting of the measures will take place in at least three stages. Initially, the retail trade will open, then the high school students will return to the classrooms and in mid-April, restaurants are expected to reopen.

However, everything will be judged by the course of the cases and the epidemiological burden. In case the experts see positive signs and the pressure on the Health System starts to relax, then the plan for the gradual lifting of the measures will be implemented.

Staikouras: The economy will start operating normally next week
On Monday, Finance Minister Christos Staikouras said, "Our basic scenario is that from next week the economy will start operating normally. However, we have alternative scenarios to balance our cash available for the support we need to provide. We are here to support society as needed.But the longer the situation lasts, the less the possibility of covering the existing losses as much as possible."

According to the minister, "if the restart starts in March, then we will be closer to the budget targets. Consider that only 4 billion will be the primary result of the new support measures", noting that it is not the time to review the budget. "We do not have enough data for 2021 and we do not know how the economy will work for the second fortnight of March," he added, referring to the course of GDP this year.

This will be followed by the opening of the schools and then restaurants.

On her part, the government representative, Aristotle Peloni, in the briefing of the political authors and referring to the opening of the schools, stressed that the high schools and lyceums will be opened within the month.

The scenarios for opening restaurants
At the same time, Mrs. Peloni gave a timetable for the reopening of restaurants, noting that in April the stores that have outdoor spaces will open and the rest in May. In terms of catering, the predominant date is April 19th. However, both the government and the committee of experts make it clear that the opening of the restaurant outdoors will be implemented only if the epidemiological data allow it and the vaccinations have progressed.

At the same time, information states that very strict rules will be set for the operation of stores requiring hygiene regulations. Employees will be scheduled to have regular coronavirus tests. In addition, the restaurants will serve customers exclusively outdoors and will be limited to 4 people per table.