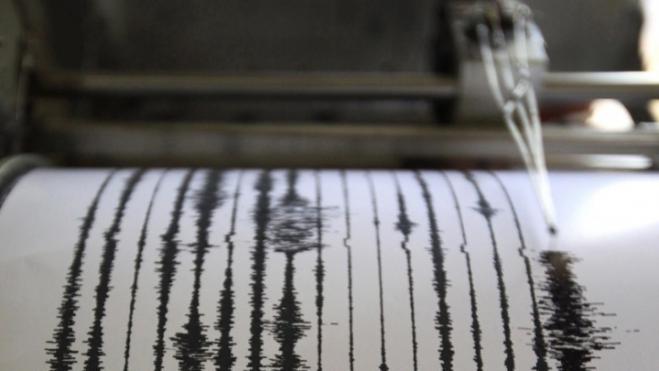 A moderate earthquake measuring 5.2 on the Richter scale shook the area of Elassona at 14:57 on Friday. The quake's epicenter was located 16 km west-southwest of Elassona and its focal depth was 8.5 km, the Geodynamics Institute of National Observatory of Athens said.

According to seismology professor Akis Tselentis, the head of the Geodynamics Institute, the tremor was part of the sequence of aftershocks that followed the initial strong earthquake of 6.0 Richter that recently shook the same area. He said that a number of quite powerful aftershocks, of similar intensity, were expected to follow the original tremor for an extended period of time.

Seismologist Dr. Efthymios Lekkas said the earthquake was strongly felt in the region and almost half of Greece but welcomed this as a good development as it serves to release seismic energy.