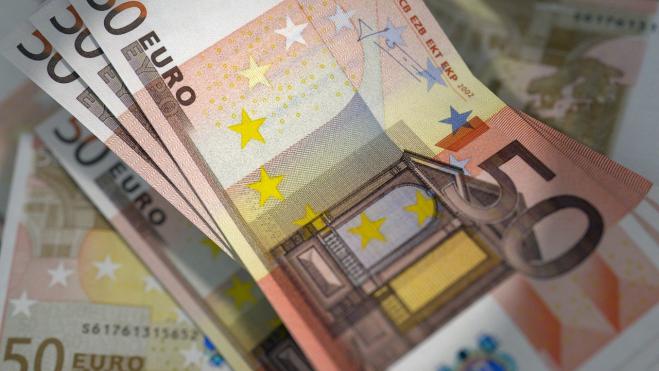 Greece's 30-year bond issue is attracting strong demand, with bids exceeding 17 billion euros while the interest rate of the issue eased to 150-155 basis points plus Mid Swap from 160 bps in the opening of the book-building process on Wednesday.

The Greek state returns to international capital markets with a 30-year bond taking advantage of a positive climate prevailing in markets following a decision -last week- by European Central Bank to accelerate bond purchases from the second market . Greece's previous exit in capital markets was in January with a 10-year bond which attracted bids more than 29 billion euros and the Greek state raising 3.5 billion euros. Greece has agreed an early repayment of part of IMF's loans, worth 3.3 billion euros in March. Greece's borrowing program envisages raising 8-12 billion euros from the market this year, a sum which could be easily covered with the contribution of the European Central Bank which could buy Greek bonds of a nominal value of 16 billion euros, adding to its portfolio of Greek bonds worth 19 billion euros it already has.