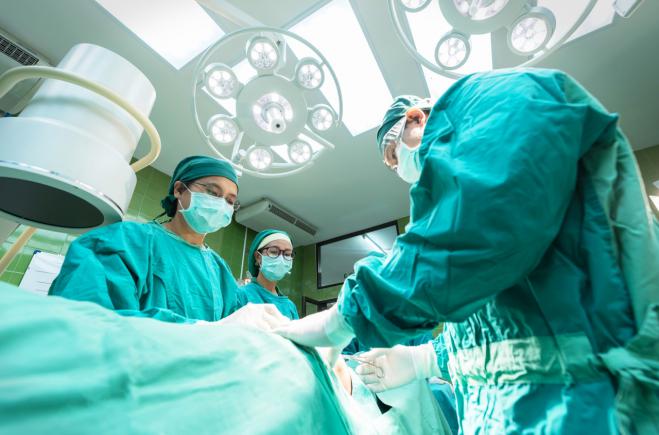 Dosuments are ready for the recruitment/commandeering of 206 private doctors in order to assist the NHS in dealing with the pandemic.

According to information, the orders will be delivered to 206 doctors by tomorrow at 7 in the morning. In case the doctors do not show up at the hospitals, the prescribed procedures will be followed.

In a non paper, the Ministry of Health answers 16 questions regarding the order of doctors. According to this, the criteria for the request are announced, but also clarifications are given why this solution was chosen.

Why did we ome to the order?
For a month now, we have been making repeated appeals to private sector doctors to contribute to the great national effort.

Especially for Attica, the appeal took place institutionally together with the President of the Medical Association of Athens and Attica Regional Governor George Patoulis, on March 10 in a joint press conference with the Minister of Health Vassilis Kikilias. The decision is part of the Emergency Plan of the Ministry of Health and unfortunately became necessary due to the small number of private doctors who stated that they voluntarily assist the national effort to support the hospitals of the National Health Service. and the protection of Public Health.

What does "request for medical services" mean?
It means mandatory inclusion of private doctors in the National Health Service. for a period of time in order to assist public structures.

Doctors who had applied for specialization until 15/12/2020, were able to immediately come to the hospitals of their choice and be employed for 4 months, ie until their normal appointment, this period is counted as practice time in specialty.

Also, the doctors who have registered in the first year of medical schools of the country and abroad until the academic year 2005-2006 were exempted from the fulfillment of field service (rural service), so that a large number of doctors immediately gain the right to the specialty exams and participation. in the announcements of permanent positions of doctors of the National Health Service.