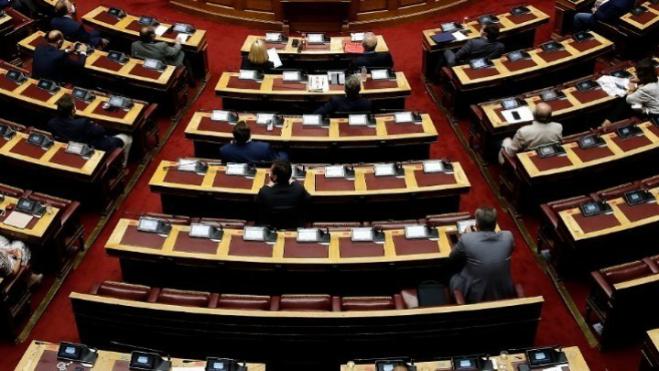 The parliament plenary decided late on Tuesday that a preliminary investigation committee should be set up to investigate the role of former SYRIZA minister Nikos Pappas in the granting television channel licences in 2015 and 2016.

A total of 289 deputies participated in the voting procedure. Of these, 187 voted in favour, 85 voted against, 16 voted 'present' and one vote was not valid. Nine deputies of the MeRA25 party abstained from the vote. The proposal was initiated by 30 MPs of the ruling New Democracy (ND) party.

The purpose of the pre-investigation is to investigate the opposition MP for the crime of bribery of a civil servant and the misdemeanor of breach of duty. In fact, if its final conclusion is a referral, then the procedure in the Plenary will be repeated with the question of whether or not Mr. Pappas is referred to a special court.