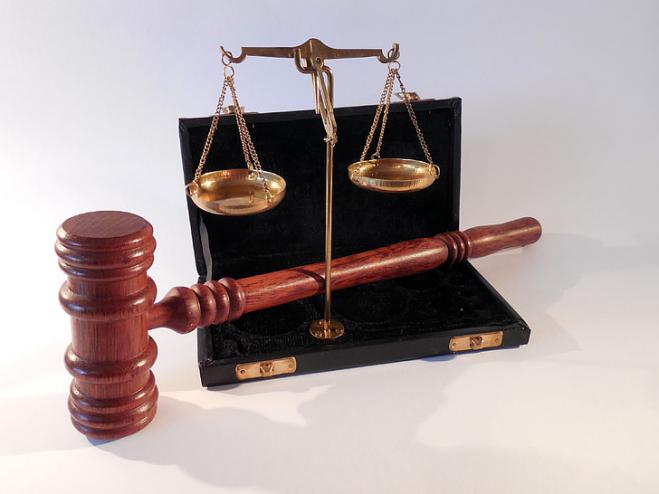 Efi Kakarantzoula, the woman who had attacked the unfortunate Ioanna Paliospyrou in Kallithea with sulfuric acid, confessed.

According to information from the 35-year-old went with her lawyer Sakis Kechagioglou early in the morning to the interrogator and apologized for everything that she is accused of.

The woman admitted everything she has done, apologized, while insisting that he did not want to kill Ioanna. "I humbly apologize, I am devastated," he said characteristically. The process took place under extreme secrecy as she herself was negative from the beginning and had not even given a pre-investigation statement to the police citing her right to remain silent. Efi Kakaranzoula stayed in the interrogator's office for an hour. The 35-year-old, however, did not want to apologize through a memo and preferred to do so orally.

According to information, the accused apologized devastated and insisted that she did not intend to kill, but to "cause pain" to her victim, due to "a personal problem she had with her". At the same time, she denied that she wanted to go to the hospital where Ioanna was in order to kill her. The confessed perpetrator insisted that she had no accomplice - "I did everything myself," he said - and insisted that "she was obsessed" with the victim.

Today's apology before the interrogator was scheduled twenty days ago.

It is recalled that the woman has been prosecuted for attempted murder, while from the beginning her lawyer had expressed his disagreement with this prosecution, noting that the offense should have been characterized as grievous bodily harm. .

Efi Kakaranzoula's lawyer, Sakis Kechagioglou, shows his client's obsession with the victim as a motive for her act, who in a statement points out:

"My client apologized today, Monday, 05.04.2021 at 10 p.m. following a relevant request before the Investigator of the 17th Regular Department of Athens. The accused took responsibility for her act, apologized, as she said, to the victim and her family - and she hopes it will be accepted - for the pain and suffering she caused and stressed that she did not seek her death under any circumstances. She typically did not say that she wished to go back in time and that absolutely nothing had happened. As a motive for this act, she mentioned her obsession with the victim, due to her involvement, according to her, in a very important personal issue, for which she did not want to expand further. Finally, she categorically denied what has been reported in the past publicly and by various parties about her alleged attempt to gather information, in order to attack the victim again, during the period of her hospitalization ".