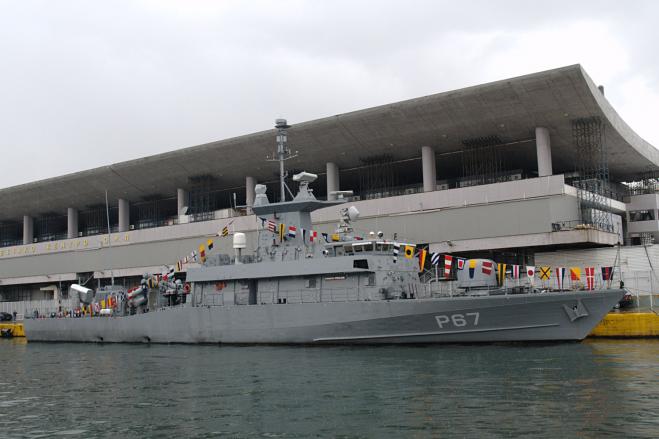 The allocation of an additional sum of  10.3 million euros for the completion of additional work and the full operational performance of Hellenic Navy submarines, the rectification of damage resulting from ongoing tests and the maintenance of escort ships required for the completion of the submarine tests, is included in an amendment of the Ministry of National Defense to the draft law of the Ministry of Justice entitled "Code of Judicial Officers".

With the same amendment,, an additional amount of up to 3,175 million euros is available for the smooth development of the construction of Missile Craft no. 6, which has already been received by the Navy and the Missiloe Craft no. 7. The amounts that will be allocated relate to the contracting for the supply of materials and assignment of works - provision of services (which are pending and relate to materials and services for the continuation of the construction of the vessels and the payment of salaries, PPC and EYDAP accounts as well as transportation services personnel) and will be charged to the company "Shipbuilding and Industrial Enterprises of Elefsina SA. (NBEE SA).

The payment by the Navy of the monthly wages of the employees is extended again for a period of three months from April 1, 2021, as well as the period of extension of the shipbuilding program.