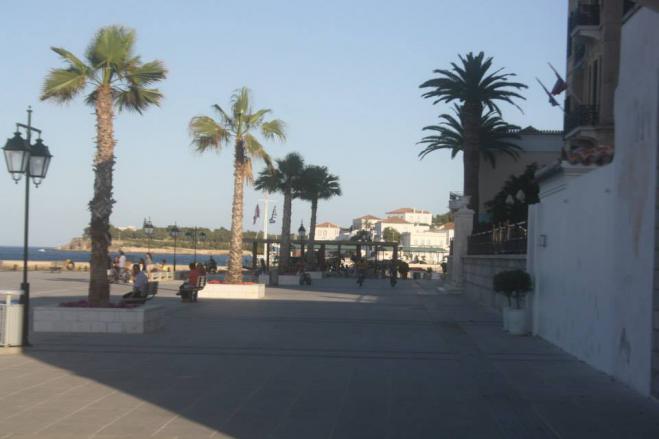 The financial newspaper observes: "At a time when Europe is battling the third wave of the pandemic, the EU 27 plan to open tourism in the summer with the help of a digital vaccination certificate. But as is often the case in the EU, we are still a long way from a single European solution. But some countries are in a hurry and are doing well.

From the beginning of the year, the Greek Prime Minister Kyriakos Mitsotakis was one of the first European leaders, who in a letter to the President of the Commission advocated for a certificate, sending to Ursula von der Leyen even a sample certificate. And because we are still waiting for the pan-European vaccination certificate, Greece has decided and is moving forward alone ".