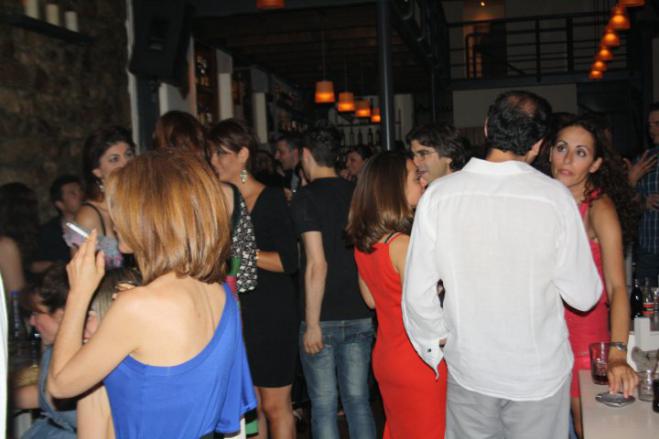 The pandemic exacerbated Greece’s demographic crisis even further, with deaths now outnumbering births, and with an undetermined, but by all accounts very high number of young adults having emigrated over the past 10 years of an economic depression in the country.

Still worse, Greece now has one of Europe’s oldest populations.

The long-standing problem of a low birthrate by the native-born population, along with the effects of a decade-long “brain drain”, besides ranking as a major national security issue, in the short-term may also prove as a hindrance to a looming post-Covid economic recovery.

In opposition to common logic, in fact, a drop in the number of births came during the pandemic lockdown, with the interior ministry saying births in November 2020 and December 2020 were lower, by 6.5 percent, compared to the same months in 2019; down by 5 percent for January 2021 and February 2021.

According to Prof. Vyronas Kotzamanis, who heads up the Demographic and Social Analysis Workshop at the University of Thessaly, the pandemic – on the heels of the economic crisis that preceded it – affects the birth rate and fertility of younger generations of adults, with births in the current decade estimated, even with the optimistic scenario, to be a whopping 130,000 less than in the 2010-2019 decade (roughly 950.000)