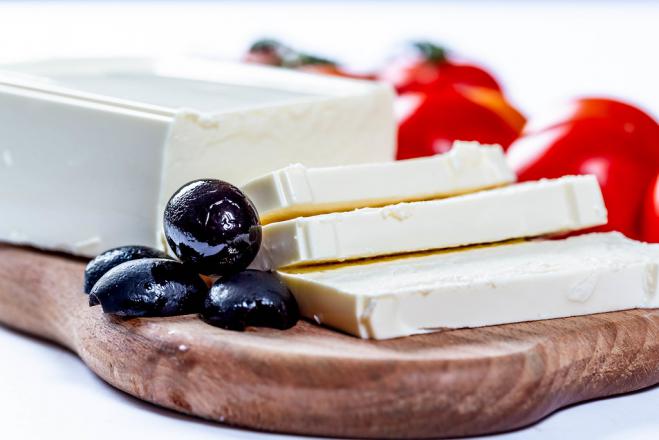 The food-beverage category is emerging as the most dynamic among the four broader product categories that Greece exports to the USA, according to the data of Hellenic Statistical Authority (ELSTAT) for 2020 exports, which were processed by the Office of Economic and Commercial Affairs of the Consulate General of Greece in New York.

This category expanded its share as a percentage of the total value of Greek exports from 28% to 35%, demonstrating, as noted in the Consular note, the potential for further penetration in the US market, through olives and cheese products.

Overall, according to the provisional data of ELSTAT, Greek exports of goods to the US in 2020 fell by 12.9%, compared to the previous year. In particular, the value of exports amounted to 1,137.1 million euros, compared to 1,305.2 million euros in 2019. According to the data of the competent American statistical authority, the value of Greek goods exports to the US decreased by 14% (with inventory in dollars), compared to the previous year (2019).

Greek exports to the US market in 2020 were obviously affected by the conditions created by the pandemic in a number of key sectors. For example, the blow to the construction industry has led to a decrease in orders for industrial products, such as aluminum products. Respectively, while the construction materials sector as a whole remained relatively stable as a share of total exports to the US, cement products recorded a decrease.

Among the products with the highest performance in value are prepared or preserved vegetables with 136.3 million euros, followed by hydraulic cements with a value of 81.6 million euros. Among the 20 products that make up 68.7% of the total value of Greek exports to the US include food preparations, olive oil, cheese, fruits and berries, etc.

Imports of American products from the Greek market, according to the provisional data of the Greek statistical authority, decreased in value by 18.5% to 997.4 million euros. Here, it should be noted, there is a significant discrepancy with the data of the American statistical authority, which estimates the value of American exports to Greece at 1,214.9 million euros (based on the 2020 weighted annual exchange rate. This, according to the authors of the analysis of the Consulate's ISD office, may be due in part to the provisional nature of the Greek data, but also to some inconsistencies between the two authorities.

From the products that comprise the twenty most exported to Greece based on their total value and constitute 71.3% of the total,  crude oils, petroleum or bituminous minerals (crude oil), gases oil and other gaseous hydrocarbons stand out in terms of value, while among the twenty, only two codes refer to food and specifically to nuts and soybeans.