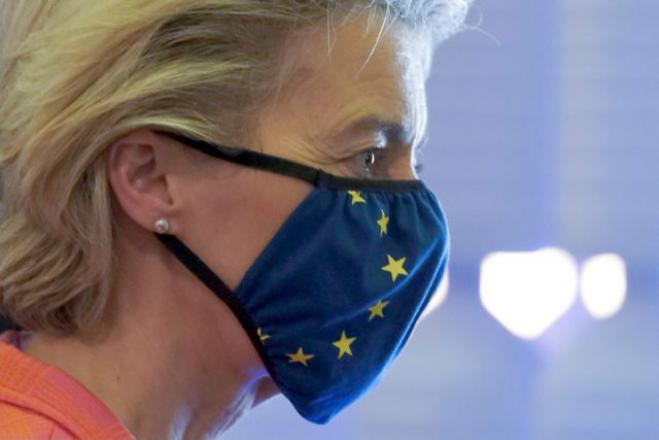 The Greek economy is waiting to see a recovery through EU funds and the arrival of the President of the European Commission Ursula von der Leyen in Athens will give the "green light" for the immediate start of the implementation of the national program "Greece 2.0".

From the inflow of resources - towards the end of July - the path is cleared for a bonus of 7 points in the Greek GDP, increase of private investments by 20%, 200,000 new jobs and tax relief of 5 billion Euros.

According to government officials, the positive effects of the implementation of the National Recovery Plan of 32 billion Euros will be "spread" over the coming years, ie in the next 6 years, while the effects will continue over a period of 20 years. The plan increases the ratio of tax revenues to GDP by 2.8 percentage points, creating fiscal space to allow tax cuts to give taxpayers a break.

During her meeting with Kyriakos Mitsotakis at the Maximos Mansion, Ursula von der Layen is expected to send positive messages about the speed and content of the Greek plan to the Commission. The Prime Minister is going to reiterate the priority of strengthening the growth model with an emphasis on green growth and digital transformation. Community funds are expected to provide a total benefit of 57-60 billion euros to the real economy, while 12.7 billion of loans are expected to mobilize private investment of 31.8 billion euros.

The government has also declared itself "combat ready" for the utilization of a total of 31 billion euros. Forecasts for the Recovery Fund show that an inflow of 7.8 billion euros is expected this year, followed by annual inflows of 5.31 billion euros for the five years from 2022 to 2026.

Deputy Finance Minister Theodoros Skylakakis on Tuesday sent the final text of the Greek Recovery Plan, along with the cover letter that includes the Greek request for the use of all available resources.

The steps for the arrival of the money will be preceded by some measures with the last step being the submission to the Greek parliament of the contract with the Commission and the plan, which will be made public and will contain specific milestones and actions for the disbursement of the installments, commiting Greece for the coming years.

After the Commission approves the Greece 2.0 Recovery Plan, the next stop is the Council of 27 Finance Ministers in July after which the disbursements will be launched at the end of July and August.