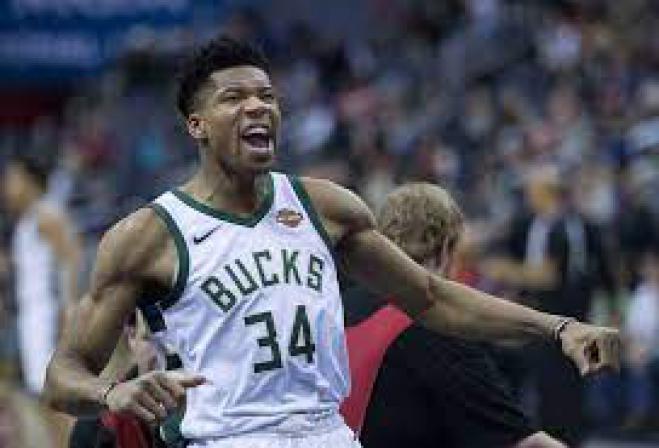 The Greek translation of a book which chronicles the background and rise of Greek basketball player Giannis Antetokounmpo to the sport's mega-stardom was presented in Athens on Wednesday, in a discussion between the author and local journalists.

Written by Spanish sportswriter Jose Manuel Puertas, the biography follows Antetokounmpo's trajectory from his humble beginnings at the district of Sepolia in Athens, up to his rise to "Most Valuable Player" (MVP) status during his second season in the NBA in 2020.

The Greek edition is titled "Giannis Antetokounmpo: Writing History" and is published in Greece by Kaktos Publications, and the event was held with the help of Public chain store.