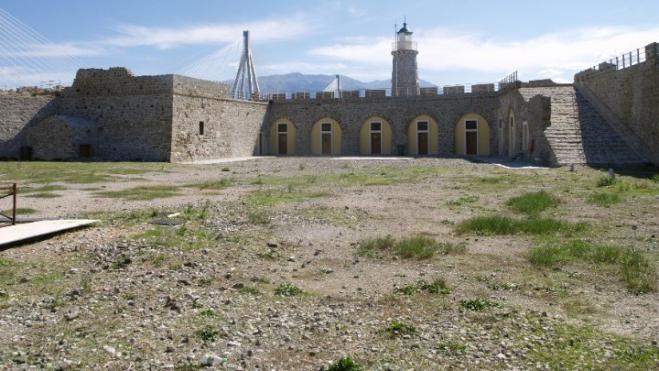 Sixty-six archaeological sites and museums in 51 regions beyond Attica will provide the stage for 70 new arts productions over the summer, the Greek Ministry of Culture & Sports announced on Wednesday.

Between July 15 and September 15, theater, music, dance and musical theater productions will be performed at ancient Greek temples, at castles, monuments, on sacred islands, in ancient cities, on bridges and at museums in Greece. Attica has been excluded as a region due to the plethora of activities already in place, Minister of Culture Lina Mendoni said during the presentation of "All of Greece, a Single Culture", adding that "we wanted to boost regional activities." It is the second year the program will be held.

Mendoni said the performances were selected following a call by the ministry to nonprofit organizations, and they will engage over 1,000 artists, technicians and assistants on three-month contracts over the summer months. The program's key idea is to link cultural heritage and monuments to the modern arts, and the performances are based on this juxtaposition.

A preview of the program is available at https://youtu.be/weC_1MoPaw0. Mendoni explained that although the Temple of Artemis at Brauron, Attica, is included, there are no performances scheduled there.

The budget for the program stands at over 2,000,000 euros (including VAT). Each production is between 50 and 70 minutes in length and will be performed twice at the chosen site.

All performances are free, but reservations are required and available through the site https://digitalculture.gov.gr/2020/12/oli-i-ellada-enas-politismos/ (in Greek). Please note that some venues may require a regular entrance fee.