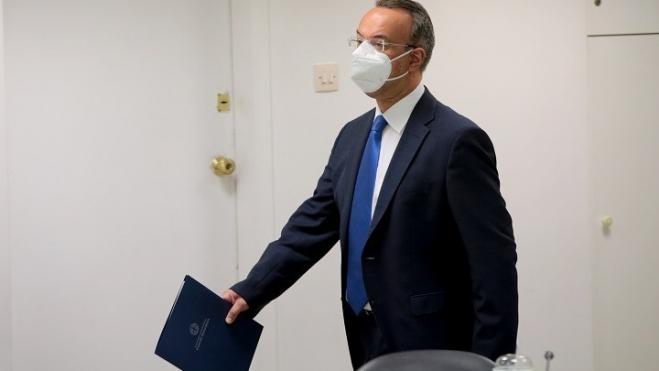 In a doorstep statement as he arrived for Monday's Eurogroup meeting, Finance Minister Christos Staikouras expressed his satisfaction that the national Recovery and Resilience Plan 'Greece 2.0' was among the 12 national plans to be approved by the Council.

"Despite the difficulties and the uncertainty, Europe is recovering. NextGenerationEU will significantly boost this process. The approval of the 12 national recovery and resilience plans was an important collective success. I am glad that the Greek plan was among them," he said.

He added that the Greek plan was "ambitious" and aims to lead to high rates of growth, create new jobs, enhance social cohesion, enhance resilience and increase structural competitiveness.

"Now, the next challenge is implementation. The fast and efficient implementation of the 68 reforms and 106 investments that are included in this plan. We will achieve these goals," the finance minister said.