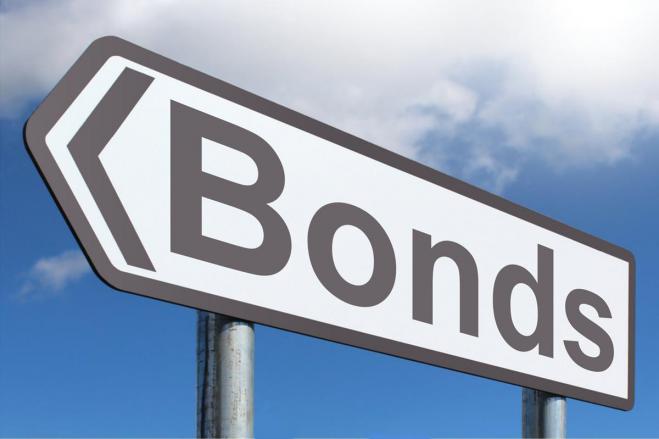 The Greek State has raised close to 2.5 billion euros from today's re-issuance of 5-year and 30-year bonds.

At the same time, the Minister of Finance Christos Staikouras stated:

"Greece, today, proceeded, for the first time, to the simultaneous issuance of two bond securities. In the issue of 5-year and 30-year bonds.

And it did so with great success, as both of these issues attracted particularly high demand, were of excellent quality and recorded historically low yields.

Specifically, the 5-year bond was issued with almost zero interest rate, which is a new record low - regardless of duration -, while that of the 30-year bond was made with a lower interest rate than the previous issue, which took place in March 2021.

This double issue, from which the Greek State raised a total of 2.5 billion euros, took place despite the fact that this year's goal of the loan program has been met.

However, the increased demand for Greek bonds, and in fact by a large portion of institutional investors, gave the country the opportunity to improve the liquidity of the yield curve in two more places, while raising funds on very favorable terms.

The methodical work of the Public Debt Management Organization, the responsible and efficient economic policy of the Ministry of Finance and the overall work of the Greek Government, bring positive results and are recognized, once again, in practice, by the international investment community.

Since July 2019, when New Democracy took over the government of the country, until today, Greece has raised - a total of - 30 billion euros from the markets, of which 23.5 billion euros during the pandemic.

Thus, despite the increased difficulties and the unprecedented uncertainty - at the international level - we manage to keep the country's cash resources at a safe level.

The Ministry of Finance and the Public Debt Management Agency will continue to implement a smart and insightful publishing strategy, with a consistent presence in international markets.

Together we work with plan, responsibility and efficiency to reduce as much as possible the effects of the health crisis and any other external trials, to further enhance the economic recovery and to build a solid foundation for achieving a strong, sustainable, smart and socially equitable development ".