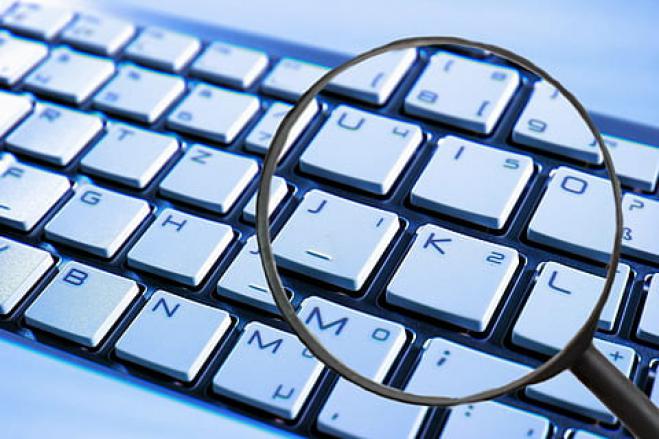 Criminal charges against 4 websites and 6 social media accounts, related to acts directed against public health, were identified by the Cybercrime Prosecution, while lawsuits were filed.

Following the order of the Minister of Civil Protection Takis Theodorikakou, the Directorate of Cybercrime Prosecution has completed the first part of its investigation into the origin and identity of webmasters and social media accounts, urging citizens to take action. public health, safety and the state, according to a statement.

The offenses investigated that have been committed are: Dissemination of false news, incitement to disobedience and attempted fraud.

Two cases were filed, which were submitted to the Athens Prosecutor’s Office under the urgent procedure. The competent prosecutor’s office issued an order for a preliminary examination and further investigation of the cases.

Finally, the investigations of the Cybercrime Prosecution Directorate continue for the specific 10 cases but also for others that may arise.