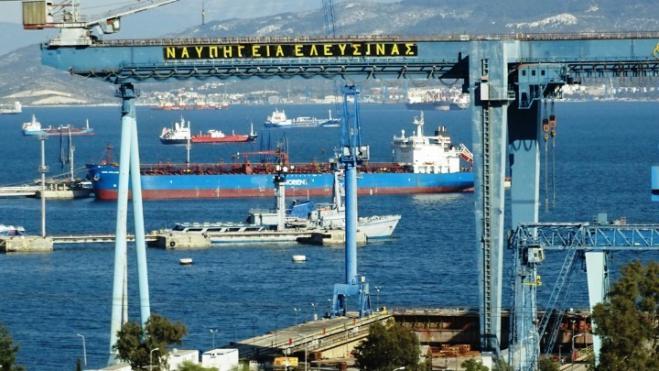 Italian Group Fincantieri officially expressed interest in launching a procedure to participate in a restructuring effort of Elefsis Shipyards in cooperation with ONEX.

In comments made after the meeting, M inister Georgiadis said that a "big step towards the restructuring of Elefsis Shipyards was made today as one of the largest shipyard groups globally, Fincantieri Group, officially expressed interest in participating in the effort, in cooperation with ONEX. The Greek government welcomes this proposal. Greece needs the Elefsis Shipyards also to have a strong shipbuilding industry."

"It is a important step in Greek-Italian business cooperation. Our goal is to contribute in creating in Greece one of the best shipbuilding industries worldwide," Giordo said.