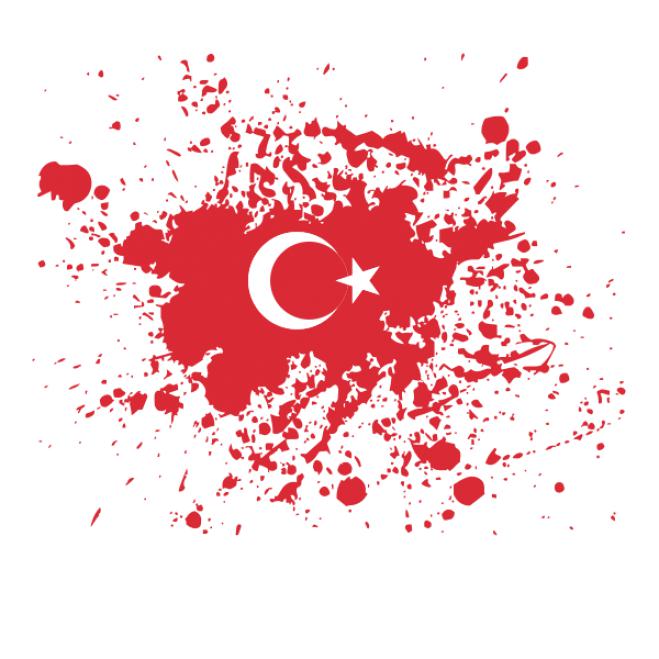 The immediate - and particularly harsh - reaction of Greek diplomacy was provoked by the statements of the representative of the Turkish Ministry of Foreign Affairs, according to which Greece is the one that incites the tension in the region and that it creates "artificial alliances".

According to diplomatic sources, it is at least an oxymoron for Turkey to claim that it is working to ensure peace and stability in the region and at the same time to accuse Greece of preferring tension, at a time when it is widely known that its illegal actions Turkey destabilizes the Eastern Mediterranean and the Middle East.

"The facts speak for themselves and do not need further comment," the same sources point out and conclude:

"Greece, guided by international law, cultivates relations of friendship and cooperation with all countries in the region that embrace these principles.

It is noted that the representative of the Turkish Ministry of Foreign Affairs, Tanzu Bilgic, spoke about "artificial alliances" created by Greece and the "key role of stability" that Turkey is supposed to play in the region.

"It is a futile effort for Greece to try to compete with Turkey in every issue, to prefer tension to cooperation and to try to create artificial alliances, being unable to digest the key role that Turkey plays in ensuring peace and stability. in its area and in the wider area ", claimed Mr. Bilgic.

"While talking about dialogue, on the other hand, every day he makes hostile and provocative statements about Turkey," he claimed of the Greek Foreign Minister, adding: "We call on Greece, in common sense, honesty and integrity."