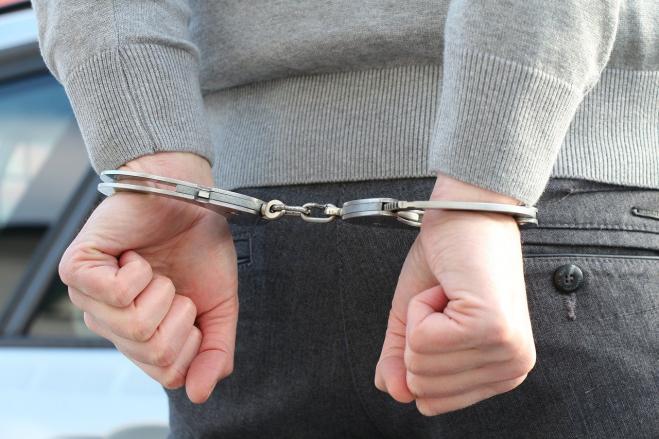 A criminal ring allegedly comprised of more than two dozen Greek police officers is behind an undetermined number of illegal naturalizations of foreign nationals in the country, with the case regarding as the biggest to ever come to light by law enforcement’s internal affairs division.

According to reports in Greek media on Wednesday, 20 police officers have already been arrested on felony warrants, while one police commander in western Attica prefecture (west of Athens proper) was taken into custody in his office. A safe in his office revealed some 320,000 euros.

Initially, when pressed for the code, the commander claimed he could not remember. When the safe was opened with power tools to reveal the cache, the same officer said he was safekeeping the money for a relative.

Besides naturalizations, internal affairs officers suspect that at least 3,000 illegal migrants were supplied with temporary ID documents, with the illegal proceeds reaching into the hundreds of thousands of euros.

In pointing to just how serious the case is, the relevant citizens’ protection (public order) minister, Takis Theodorikakos, visited the internal affairs division’s headquarters on Wednesday.