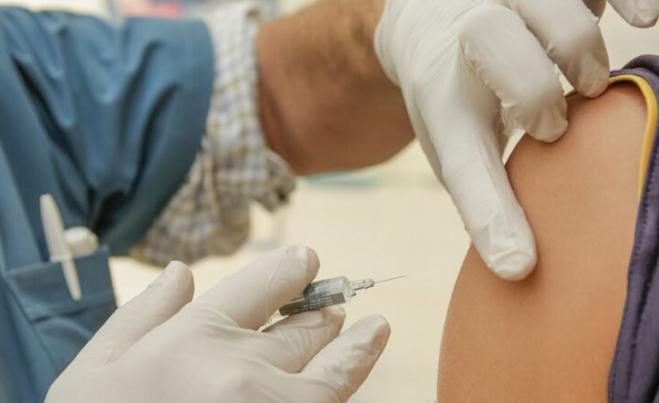 Experts around the world are expressing concern about the new strain of the SARS-CoV-2 "omicron" virus, which first appeared in South Africa, and the WHO described it as a "concern" strain.

The Doctors of the Therapeutic Clinic of the Medical School of the National and Kapodistrian University of Athens Theodora Psaltopoulou, Panos Malandrakis, Giannis Danasis and Thanos Dimopoulos (Rector of EKPA) summarize the data that exist so far for the new executive.

Mutations of this strain in the spike area of ​​the virus raise concerns about the effectiveness of vaccines.

We do not yet know if the increased number of mutations in this particular strain of the virus leads to increased infectivity, but some preliminary data support this view. The first case of the Omicron strain was reported in the US in a traveler returning from South Africa with mild symptoms. All close contacts of the first Omicron case were found to be negative for the virus.

On this occasion, the United States banned all travel from various countries in South Africa.

However, at present the vast majority of cases concern the delta strain, against which vaccines are effective. There is still insufficient evidence for the effectiveness of vaccines for the newer strain, however some scientists claim that especially with booster doses they will be effective against the virus.

Data on the efficacy of vaccines against the micron strain are expected to be published within the next two weeks, however they are likely to be less effective than they were for the delta strain. The production of a new vaccine may take a few months and mass production in one billion doses will not be possible until the summer of 2022.

Pfizer, Moderna and AstraZeneca are already starting to prepare a vaccine that will be more effective for the micron strain, if necessary in the coming months. In a White House announcement, Anthony Fauci said that the unique mutations in this strain make it different from what we have seen so far, raising potential concerns about increased transmission and its escape from vaccine protection.