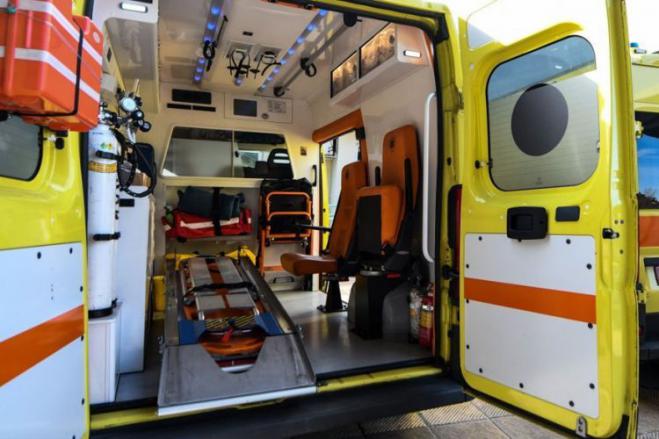 The bodies of three experienced mountain climbers were retrieved from a mountain side near the town of Kalavryta on Sunday morning. The trio of men, all natives of the nearby city of Patras, had set off a day earlier, notifying the staff of the local ski resort of their plans to climb Mt. Helmos, a snow-capped peak in the Peloponnese province of southwest Greece.

Initial reports on Sunday said the climbers had been located after a large search effort, but were unconscious.

According to reports, an avalanche is considered as the most likely reason for their demise.

The victims, aged between 50 and 55, were described as very experienced climbers, including winter scalings, skiers, and members of local alpine and hiking clubs.