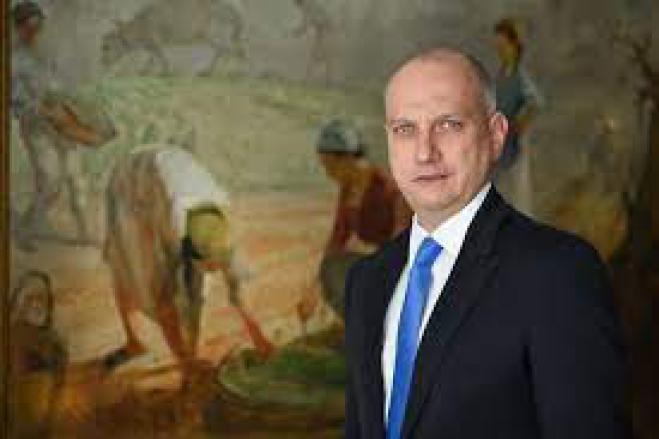 The possibility of not having exploratory contacts with Turkey next week was left open by the government spokesman against the background of the Turkish challenges for the islands and the casus belli.

During the regular briefing of political correspondents, Giannis Economou argued that Athens always believes in the necessity of communication and contacts with the other side. "However, this does not mean that we do not observe the growing provocation and irrationality of Ankara."

At this point, he argued that everything is being evaluated leaving a "window" for the postponement of exploratory contacts.

It is noted that, according to information, the diplomatic missions of the two countries are preparing - most likely - to sit at the table again on February 22, but the bar, at least for Greece, has been set at a low level, after the latest challenges and the unproductive discussions of previous rounds.

Mr. Oikonomou declined to give further details, contenting himself with the following: "Nothing has changed in this direction, but the escalation on the part of Turkey does not go unnoticed, the completely baseless and absurd statements made by Turkish officials at various times and levels."