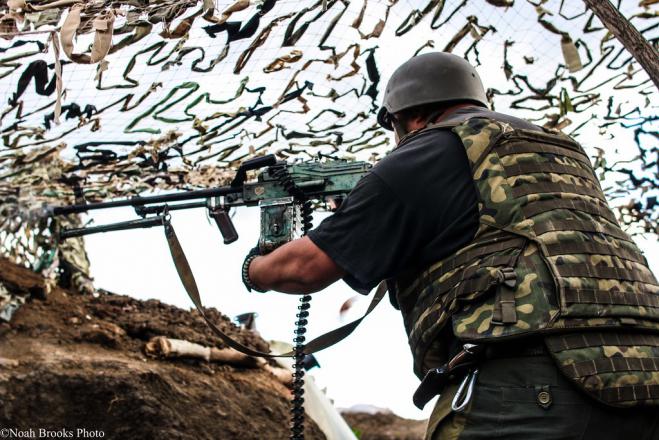 Greece on Sunday handed a strictly-worded demarche to the Russian ambassador in the country, in the wake of what Athens charged were deadly Russian air raids in the wider Mariupol area of southeast Ukraine, on the shores of the Sea of Azov.

Among the victims are eight ethnic Greeks from the villages of Sartana and Buhas, which Athens charged were killed during Russian air force bombings.

The Russian embassy in Athens, conversely, claimed that the country’s air force was not active in the specific area during the explosions that killed the civilians, without however, saying who was responsible for the attacks.

Russia has invaded Ukraine from at least three directions, resulting in outright warfare.

In the demarche, which was widely expected after relevant statements by both Greek Prime Minister Kyriakos Mitsotakis and Foreign Minister Nikos Dendias, the Greek side expressed its abhorrence over what it calls the unprovoked military attacks. It also called on Moscow to respect international humanitarian law and to stop attacks against the civilian population.

The protest was handed to Russian ambassador Andrey Maslov.

Finally, Athens repeated its heightened interest in the safety and well-being of Greek citizens in Ukraine and members of the ethnic Greek community.