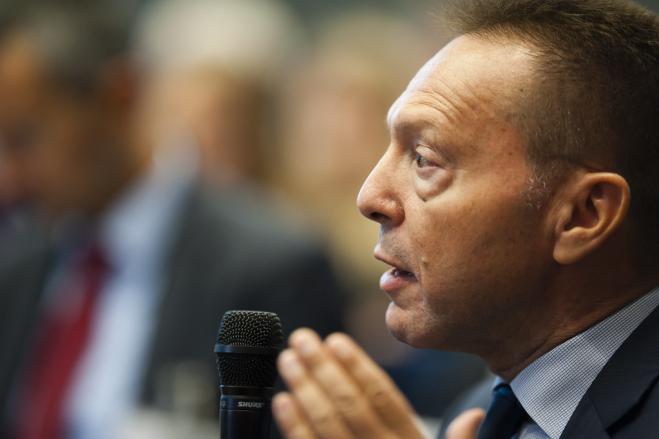 The Greek economy will grow at roughly 2 percent over the next decade due of specific reasons, the Bank of Greece (BoG) governor Yannis Stournaras said Wednesday.

Addressing a European Investment Bank (EIB) event in Athens, the central banker cited, among others unusually high private sector deposits, reaching 15 percent of GDP in 2021, up from 6 percent on average in the previous five years before the ongoing pandemic.

He said this development boosted domestic demand and private sector consumption, in particular.

Employing this funding will boost real GDP by 7 percent by 2026.

In addition, Greece will receive another 40 billion euros from structural funds in the coming years and is expected to attract higher foreign direct and indirect investments.

Finally, he cited an increased by the domestic banking system to fund sustainable investment schemes.