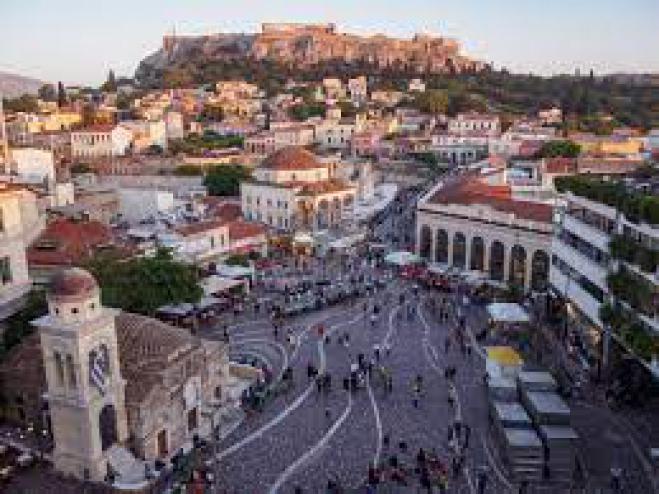 Hellenic Police sweeped through the area of Monastiraki Square in central Athens on Thursday, the second such operation against illegal activity so far this week after the one at Victoria Square on Wednesday.

In total, some 380 people were stopped and searched by a 180-strong police force, resulting in 2 arrests for drugs-related offences and 6 arrests for illegal trading.

A total of 69 foreign nationals without stay permits were detained and taken to the Amygdaleza deportation center.

Fines for 76 traffic violations were also issued, besides 130 parking tickets, including the removal of 20 licence plates.

Police said these operations will continue in other areas in Athens.