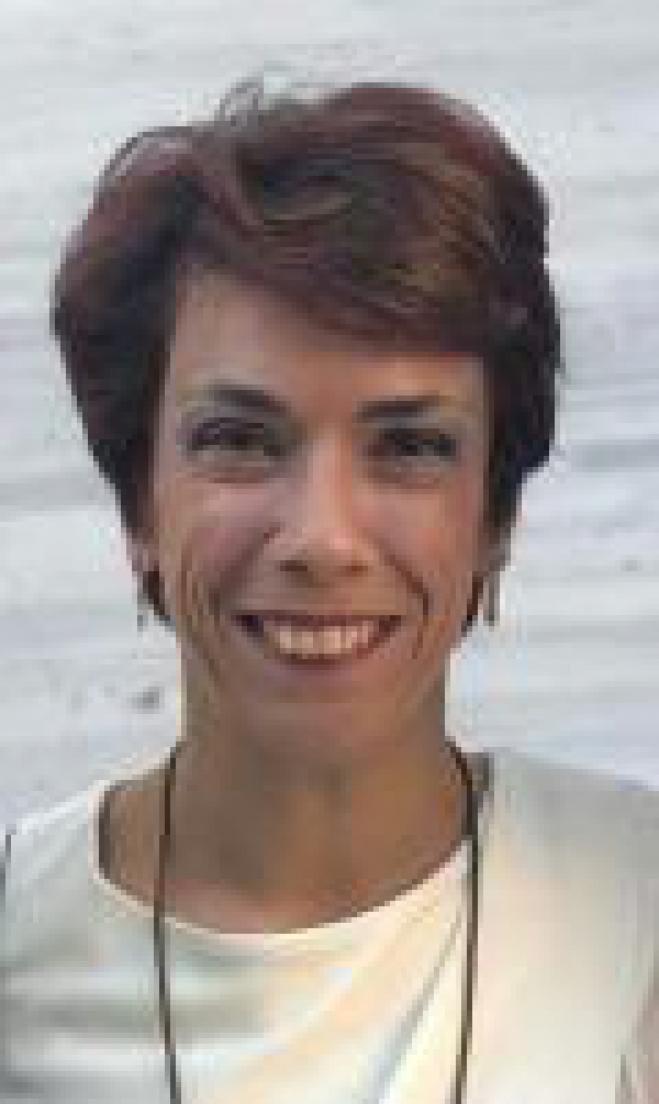 The "helm" of the International Union of Information Systems will be taken over for the first time by a Greek scientist, while it is worth noting that Professor Nancy Pouloudi is the 3rd female President since 1994, the year of the founding of the Union, according to a relevant announcement.

As she stated "It is an exceptional honor to be elected President of AIS. My goal is to improve the scope and quality of the services that AIS offers to its members, taking into account the needs of colleagues from countries that are so far under-represented, strengthening ties with the business world and society, as well as undertaking innovative actions that will meet the needs of our time for digital and hybrid services. "My participation in decision-making at the international level is an additional opportunity to highlight internationally the particularly remarkable work of the Greek university community that studies the development, management and use of information systems."

Professor Nancy Pouloudi holds a degree in Informatics from the Athens University of Economics and Business (1991), a Master's (1993) and Doctorate (1998) in Information Systems from the London School of Economics, where she studied with a scholarship from the State Scholarship Foundation (IKY).

She is the Deputy Director of the Research Laboratory of Management Information Systems and Technologies (ISTLab). Her current research interests include information systems management and the study of organizational change and the strategic and social implications associated with information systems implementation. She has been awarded the 2016 Sandra Slaughter Service Award and the 2020 Technology Challenge Award of the International Association of Information Systems.