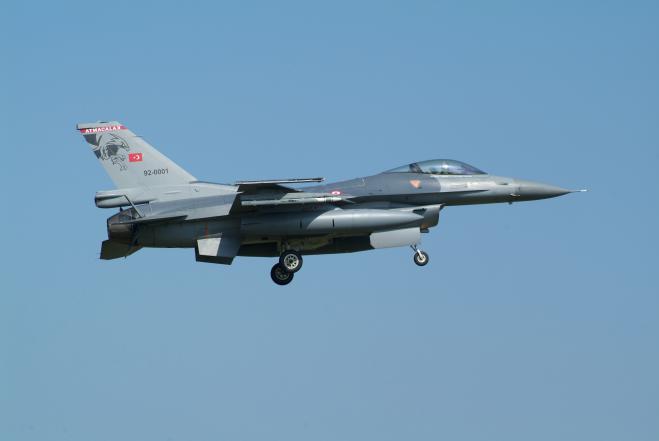 Kyriakos Mitsotakis contacted NATO secretary general Jens Stoltenberg about the Turkish provocations, as the Prime Minister himself revealed during the press conference he gave with Finnish PM Sana Marin.

As Mr. Mitsotakis said, he informed Mr. Stoltenberg about the latest provocative actions of Turkey with overflights over Greek islands.

"I have made it clear that this behavior of a NATO member is simply unacceptable," Mr Mitsotakis also said.

He explained that it undermines the progress made in recent months.

"It must stop immediately. Turkey does not comply with any of the sanctions, which is not in line with the European family," he added.

It is noted that Mr. Mitsotakis is expected to meet today with the US Ambassador, Geoffrey Pyatt.

The government spokesman, Giannis Economou, indirectly but clearly confirmed that the prime minister will also raise the issue of Turkey's stance with Mr. Payat, stating in a relevant question:

"As I told you, the challenges will not go unanswered either in the field or at the diplomatic level. Obviously, the issues of Turkish provocations will be raised everywhere."

This development comes at a time when Greece has decided to freeze military Confidence Building Measures with Turkey, following an unprecedented barrage of violations and overflights that took place on Wednesday over the Aegean and the Greek islands.

According to government sources, the Greek side states that it is facing the escalation of the tension "with determination and seriousness" and in this context, the MOEs - which will be discussed at this time and will follow what was said in Istanbul at the private meeting. between the Greek Prime Minister, Kyriakos Mitsotakis and the Turkish President, Recep Tayyip Erdogan - are postponed for the future.

Asked about it, the government spokesman, Giannis Economou, spoke of a violation of Greek sovereignty, a challenge that remains unanswered.

As he said during the briefing of the political authors, these moves (ie the violations) are not in line with the spirit of the meeting between Kyriakos Mitsotakis and Recep Tayyip Erdogan.

Under these circumstances, he pointed out, the climate is not suitable for meetings with Turkey.