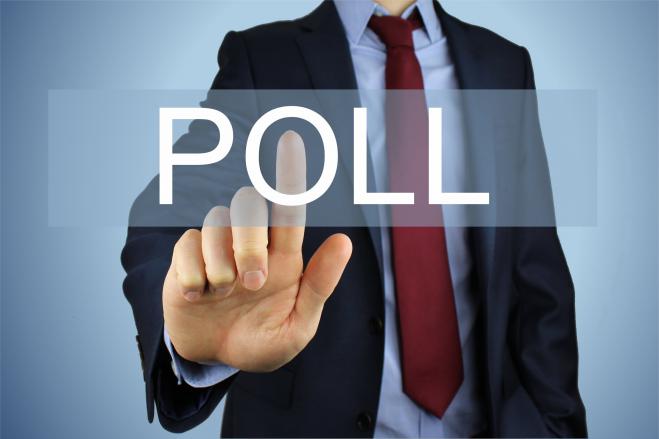 ND maintains a lead of 8 percentage points over SYRIZA, according to the latest GPO poll.

It shows that the main opposition party shows a small increase of 0.6%, while the ruling party loses one point compared to the previous measurement of the Economic Barometer of the same company.

Specifically, according to the poll conducted for powergame.gr, ND leads with 30.8% (compared to 31.8% of the March measurement), while SYRIZA gets 22.8% (compared to 22.2% in the March poll). PASOK-KINAL gathers 12.6% of the preferences, recording a drop of 1.2% compared to March.

Against the background of inflation and war

These correlations - mainly in terms of the percentages of the ruling party - are clearly influenced by the high tide of inflation and inflation, combined with the high level of public concern about the ongoing Russian invasion of Ukraine and its implications. However, ND's losses are accompanied by a stagnation of SYRIZA as well as a dispersion of votes towards smaller parties. The poll variables, for the time being at least, show changes but not reversals of force correlations.

However, opinion polls for the current period show that they will be severely tested in the near future, as we are essentially entering a long - and tough - pre-election period for the next twelve months, with destabilizing asymmetric threats from the war in Ukraine, the pandemic and the effects of inflation and high prices.

Public opinion is divided about the elections

However, the time of the elections seems to divide public opinion. To the question whether the government should exhaust the four years - as the prime minister repeated at the ND Congress -  the majority, 54%, answered in the affirmative. However, a strong percentage (40.3%) believe that snap elections should take place.