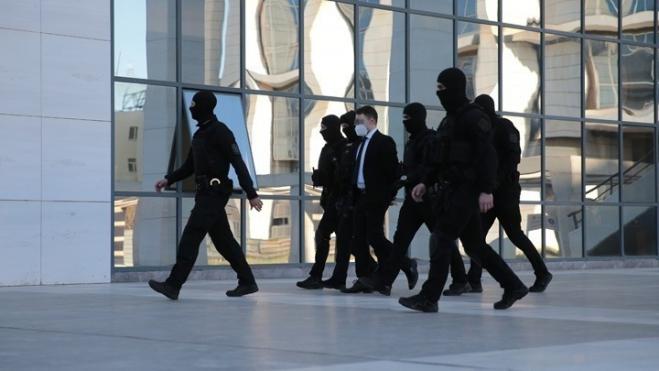 Anagnostopoulos described how he murdered his wife a year ago, in Glyka Nera, NE of Athens, killed her dog, and set up the killing to look like a break-in and robbery. The crime took place about a year ago.

The testimony began at 10:30 am and ended at 8:30 pm with the only break a ten-minute one. Anagnostopoulos tried to convince three judges and a four-member jury that the crime was a result of a spur-of-the-moment anger, instead of a  premeditated plan.

At the end of his testimony, he expressed his regret and said "I will be asking my wife to forgive me every day of my life." He also said he wanted to apologize to his daughter and his mother-in-law, who treated him as a son.

The trial will resume on Monday (May 16), when the presiding prosecutor will make her own proposal. A decision is not expected immediately, but may be issued in late afternoon of the same day.

Anagnostopoulos also killed the family dog to make the supposed break-in look more realistic. That crime carries an additional jail sentence of up to ten years.