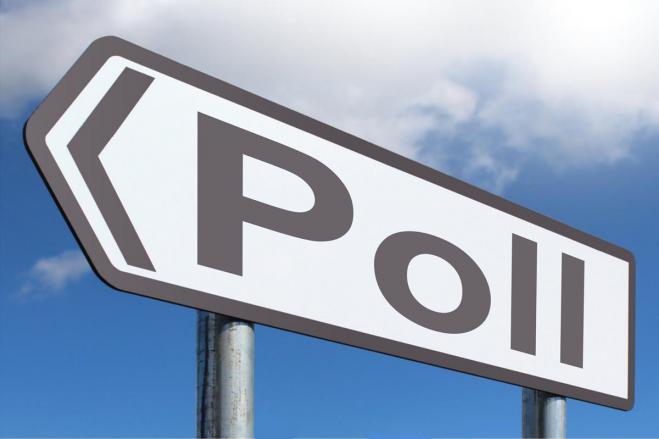 The latest opinion poll in Greece again gives ruling New Democracy (ND) party a comfortable lead – albeit not in double-digit territory as in previous months – against main opposition SYRIZA party, with the former ahead by 8.5 percentage points over its chief political rival.

The poll was conducted by the Pulse firm for Athens-based Skai television, which aired the results on its prime-time newscast on Thursday evening.

The latest results extend ND’s dominance in the polls for several years, and throughout the nearly three years that the conservative party has been in power since winning a snap election in July 2019.

Specifically, based on an extrapolation of valid answers, Pulse gives ND 32.5 percent of respondents’ preference; 24 percent for SYRIZA and 14.5 percent for a resurgent PASOK-KINAL party.

Another three parties receive above 3 percent, the threshold in a general election – as a percentage of valid votes – for entering Parliament. The trio includes the hard-line Marxist-leninist Communist Party (KKE), with 5.5 percent; the right-wing and Euro-skeptic Elliniki Lysi (Greek Solution), 4.5 percent, and Yanis Varoufakis’ radical leftist MeRA25, at 3 percent. All three of the smaller parties have deputies in the current Parliament plenum.

Asked which of the two leaders of the two most preferred parties is most suited as prime minister, incumbent Kyriakos Mitsotakis is given 39 percent of respondents’ vote; followed by the answer “no one”, 32 percent; and then SYRIZA president and former premier Alexis Tsipras, with 26 percent.