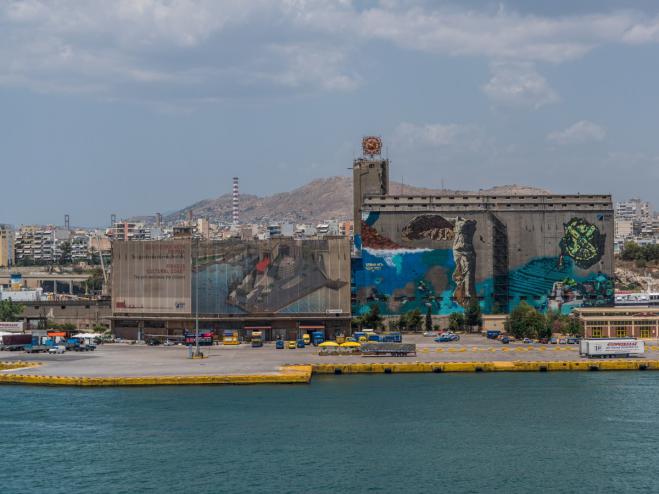 The building of SILO and its adjacent spaces, with a total area of ​​13,761 sq.m., were donated to the Ministry of Culture by the PPA, as part of a special event, in the presence of Culture Minister Lina Mendoni, PPA President Yu Zenggang and Chinese Ambassador Xo Junzheng.

The Ministry of Culture has planned the establishment of the Museum of Underwater Antiquities to be hosted in the building of SILO and in the surrounding area, .

The project is funded by appropriations provided by the ministry from the Recovery Fund. The budget of the project is 77,563,212 euros and the time of its completion is the end of 2025.

According to the Minister of Culture and Sports Lina Mendoni, "The SILO building, reborn as a Museum of Underwater Antiquities - one of the few international museums of its kind - will highlight the archaeological wealth of the Greek seas, while serving as a tourist pole and development resource for the city of Piraeus.