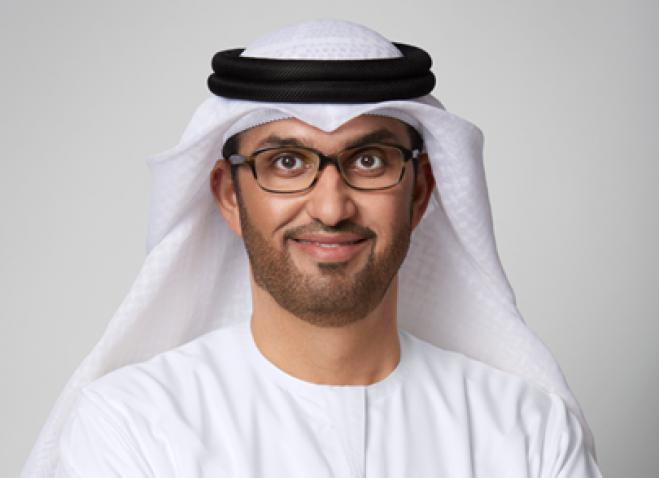 Prime Minister Kyriakos Mitsotakis met today with the Minister of Industry and High Technology of the United Arab Emirates, Dr. Sultan bin Ahmad Sultan Al Jaber. The UAE Minister is again in Athens as head of a business mission in which the largest investment funds and important companies of his country participate.

The Prime Minister assured the UAE Minister about the strategic character that Greece attaches to its relations with the United Arab Emirates and noted the commitment of the government to take full advantage of the mutually beneficial opportunities offered by closer cooperation with the UAE.

During the meeting, the two men discussed the multilevel strategic cooperation of the two countries was confirmed and the prospects for further strengthening bilateral economic-investment relations in various sectors, such as energy, with emphasis on RES and hydrogen, industry and high technology, innovation, start-ups, infrastructure, aviation, shipping and tourism.