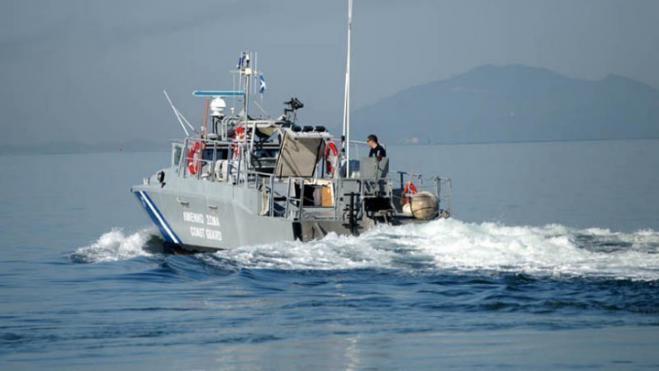 Of the above, 745 foreign nationals in 16 boats attempted to reach the island of Lesvos.

All boats were intercepted on time and did not enter Greek waters, while all the foreign nationals on board were collected by Turkish patrol boats.

According to a shipping and island policy ministry announcement, the Coast Guard is taking all appropriate measures in the context of the national measures against the migration crisis for the effective protection of the Greek and EU sea borders, with determination and respect for international law and protection of human life at sea as a top priority, as behooves the Coast Guard as its highest professional and moral duty.