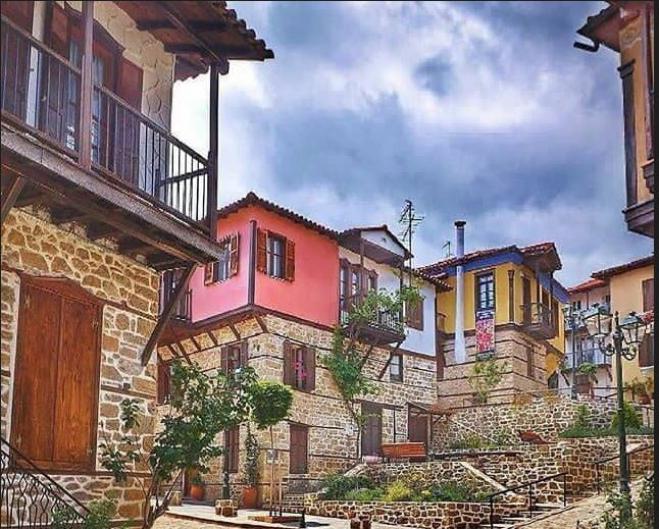 Greece will be represented at the "Best Tourism Villages" initiative of the World Tourism Organization (UNWTO) by the "gem of Halkidiki" Arnaia, along with two other Greek villages.

The Municipality of Aristotle was officially informed by the Ministry of Tourism, that the Working Group established by decision of Deputy Minister Sofia Zacharaki, will include in the final evaluation of the candidacies the participation of the Municipalities of Aristotle (Arnaia, Halkidiki) Igoumenitsa (Perdikas, Thesprotia) and Sami (Fiskardo , Cephalonia).

The Best Tourism Villages, according to the World Tourism Organization, is a global initiative to highlight villages where tourism preserves cultures and traditions, celebrates diversity, provides opportunities and protects biodiversity. In addition, by highlighting the villages that are excellent examples of tourist destinations with cultural and natural advantages, the institution makes the World Tourism Organization an ally of these villages in the effort for their further sustainable development.