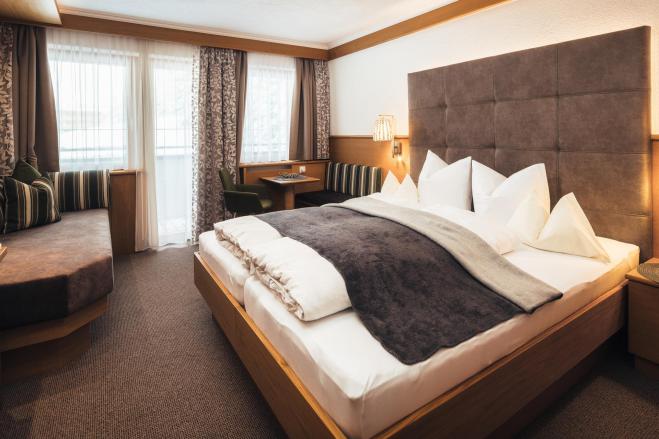 The investments made in recent years in new hotels in Athens, as well as the entry into the capital of global hotel chains confirm the predictions that the city is gradually making a pronounced mark on the international tourist market.

Within 5 years, the hotel map of the capital changed as dozens of new hotels were added, in all neighborhoods of Athens (North, South, West and Central sector).

According to a relevant analysis by GBR Consulting, in the period 2017 – 2022, 71 new hotels opened in Athens, with most of them located in the city center. According to data from GBR Consulting, 83% of new hotels are located in the city center, while most of them belong to the 4-star category, with 32% belong to the 5-star category.

One in five hotels is new

It is also worth noting that in the center of the capital, 22% of hotels and 14% of rooms are new.

In addition, seven more hotels were reintroduced to the public as part of an international chain: these are: Athens Marriott, Brown Acropol, Kubic House and Lighthouse Athens (Brown Hotels), Grand Hyatt Athens and two Convo hotel properties. This does not include Four Seasons Astir Palace, Dolce Attica Riviera Ramada Attica Riviera (Wyndham Hotel Group) and Evereden (Vincci Hotels) as they are in areas not included in the survey.

Finally, eight hotels lost the international brand they carried, seven of which belonged to Best Western, which now has only one out of formerly eight units in Athens.