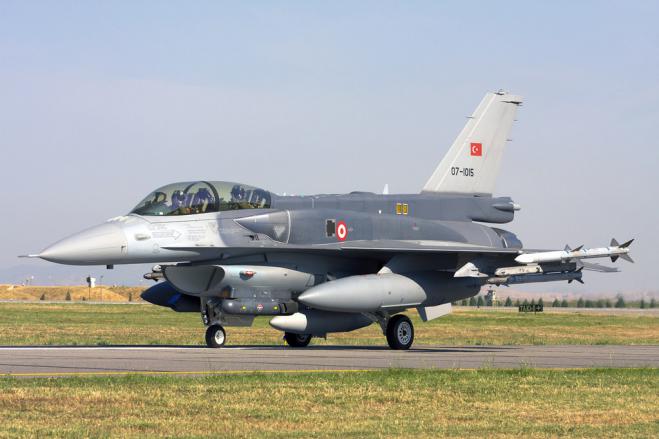 Numerous violations of Greek airspace and infringements of Athens FIR regulations by intruding Turkish warplanes were reported on Tuesday throughout the eastern Aegean, with a total of 23 fighter planes involved, 15 of which were armed, according to Greek military sources.

In eight instances, the process of interception by Greek fighter planes resulted in an engagement.