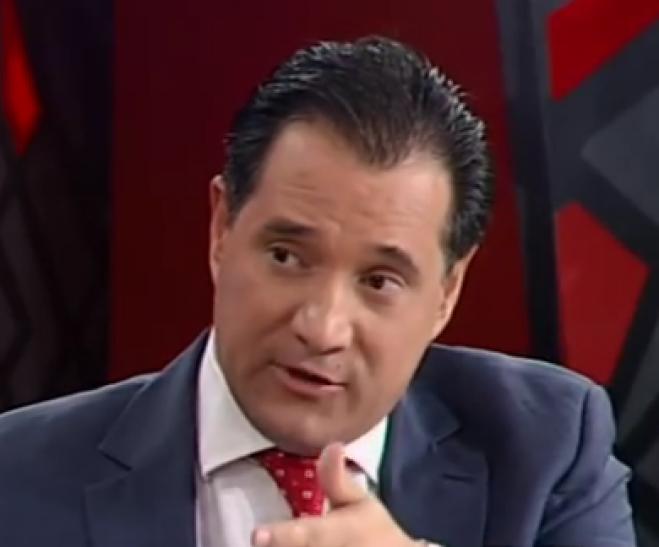 The Minister of Development and Investments Adonis Georgiadis expressed his assessment that Greece is well prepared compared to other European countries in view of the difficult winter ahead.

"Right now Greece and Europe are entering the most difficult winter since World War II. It is difficult to predict what will happen as concerns energy in Europe. The prime minister, with his decision not to hold elections [before the end of term], is helping us get through this difficult winter. Our resources are not inexhaustible", Mr. Georgiadis said speaking to Parapolitika 90.1 FM regarding the energy crisis.

"The economy, by comparison, is doing extremely well. We will have significant growth in 2022, well above forecasts. If we didn't have the war, we would have had the most impressive year of the last decades," he added.

"We are heading for about a 5% growth in the midst of war. We have greater fiscal margins, but they are not inexhaustible. We have record tourism, record investment and record exports. The energy intervention the government is currently undertaking in Greece is the biggest in the world", he pointed out.

"Thanks to the government measures, this difficult winter it seems that the Greek people will have a milder time than northern Europeans. Of course this does not alleviate our own problems. Greece will have many problems, but much less than the Northern European countries," said Mr. Georgiadis.

Regarding inflation, the minister emphasized: "Yesterday the euro fell below the dollar, something that had never happened since its creation. This in itself creates inflation. That Greece in July had 11.3% inflation, 6th or 7th in Europe, but the biggest monthly decrease in inflation in Europe. The inflation trend in our country seems to be converging towards the European average."

Regarding developments in Greek-Turkish relations, Mr. Georgiadis pointed out: "In the midst of all this storm, the government must also face Turkey's hybrid war. The opposition must stop cheap criticism. I am sure that Mr. Erdogan is using the issue of immigrants as a tool and is playing his tricks."