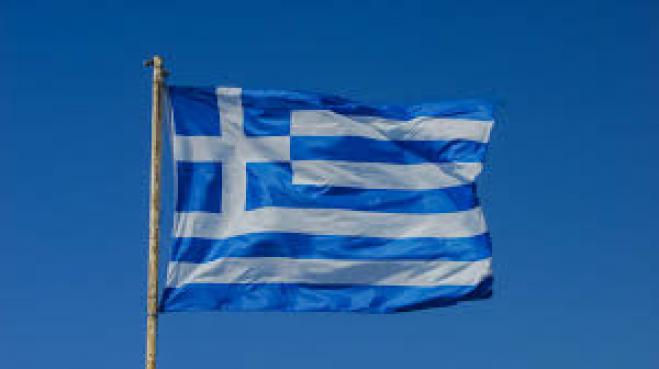 The findings of the Hellenic Statistical Authority’s report on Living Conditions in Greece released on Friday, September 2, are significant.

Regarding the population, one of the conclusions of the aforementioned report is that, today, the Greeks are older. More specifically, the ageing index, i.e. the ratio of the ageing population (aged 65 and over) to the younger population (aged 0 to 14) has increased. While in 2009 the ratio was 129, in 2020 it had increased to 157.8.

Fertility
Infertility is also recorded in our country. The fertility index is defined as the average number of children that a woman will give birth to during her lifetime and is used to determine the level of replacement of generations. In developed countries this indicator is considered to be 2.1. In our country the index was already low in 2009 at 1.5 and became even lower, in 2020 reaching 1.4.

Striking is also the fact that, in recent years, there has been a slight decrease in life expectancy at birth. For example, while in 2018 the life expectancy for men was 79.3 years, in 2020 it was 78.8 years. For females, life expectancy in 2019 was 84.2 years; in 2020 it decreased to 83.9 years. Nevertheless, in our country life expectancy remains at a high level compared to most countries in the European Union.