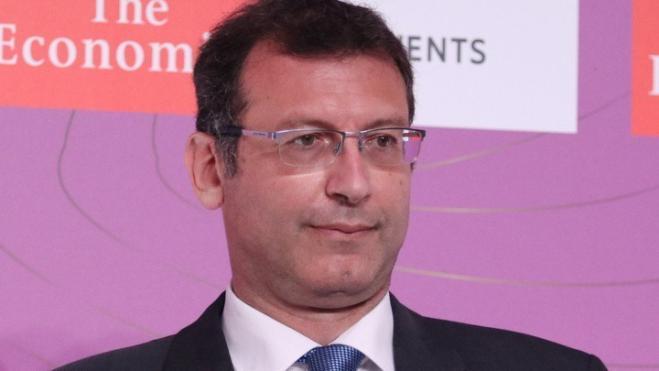 The president of the Council of Economic Experts, Michalis Argyrou, expressed his belief that Greece meets "all the criteria to be the pleasant exporting surprise of Europe."

Speaking to the 86th TIF, he pointed out that there has recently been a positive "silent transformation in the country's external balance", the expansion of which, when it occurs, is no longer due to losses of competitiveness - unlike what happened in the 2000s.

Argyrou also said that the current crisis, which is not economic but mainly geopolitical, even though it affects the economy, also opens up opportunities. In conditions of such increased uncertainty, he explained, countries such as the USA but also in Europe are now oriented towards "friend-shoring" and "near-shoring", in other words they prefer to invest in friendly or nearby markets and with greater security, which means that Greece can get foreign direct investment (FDI) that would otherwise be directed to third countries. More investment means more production in Greece and more production brings higher exports, he added.

Argyrou stressed that Greece has now become a much more open economy, having doubled its exports of goods and services as a percentage of GDP, to 41% in 2021 from 22% in 2010. Moreover, in terms of GDP, Greece has exported more (in terms of GDP) than traditional industrial powers, such as Italy, Spain and France, and was approaching the rate of Portugal, a country which for many analysts is a model of a successful change of growth model, based on extroversion. Additionally, in 2008, Greece had only one product category with exports above 1% of GDP, petroleum products. In 2021 the categories with exports of more than 2 billion euros (i.e. more than 1% of GDP) increased to six.