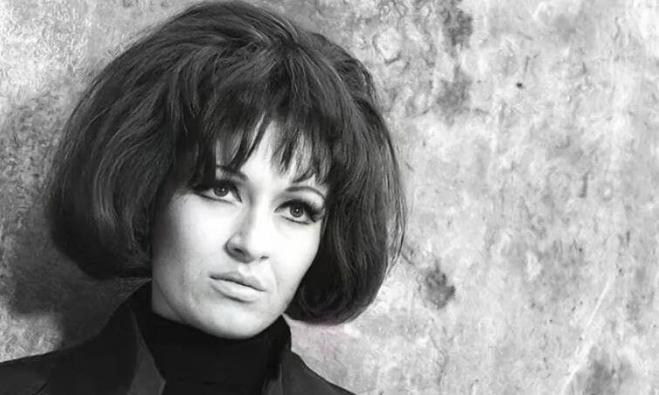 Veteran actress and dancer Martha Karagianni, one of the marquee protagonists during Greek cinema’s “Golden Age” in the 1960s, passed away on Sunday at the age of 82.

Karagianni achieved fame and recognition by subsequent generations through the repeated reruns, on Greek television, of movies she appeared in over the subsequent decades. She was particularly associated with the “big budget” musicals of the era and a string of comedies. Born in Piraeus in November 1939, the explosive brunette, was often the lead dancer in the musicals’ routines.

Messages of condolences and remembrances poured in from around the country, including political leaders and fellow actors.

“During this difficult September of major losses, the passing of Martha Karagianni marks an end of the ‘golden era’ of Greek cinema; of the (big screen) idols loved by the public. Martha Karagianni was a remarkable performer in Greek cinema, as she began her career as a dancer; a beautiful girl that developed into a great comedic actress, without worrying about ruffling her image as a desirable woman, in order to offer hilarity during her numerous films,” was the statement issued by Greek Culture Minister Lina Mendoni, who also cited the loss of international film start Irene Papas and actor Kostas Kazakos.