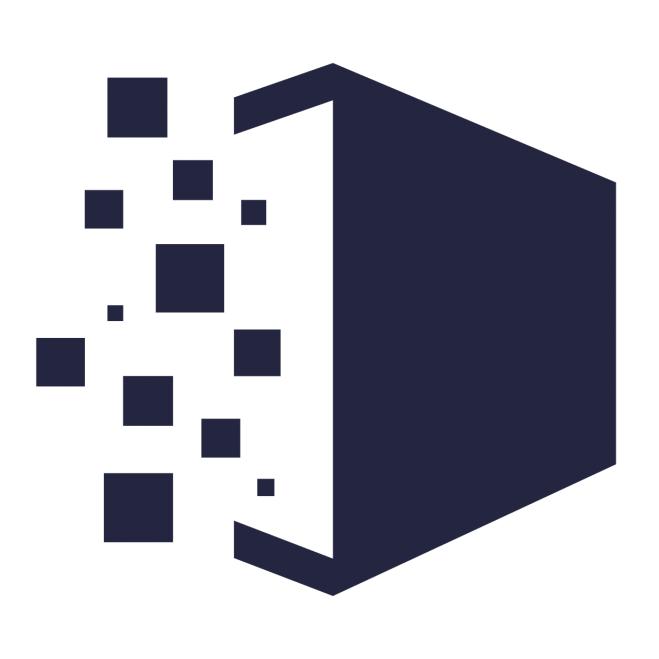 Lamda Hellix, a member of the American Digital Realty Group, is preparing a new investment in Attica within the next year, after the announcement at the beginning of the week for the construction of the company's first data center in Heraklion, Crete. Turning its attention to the next phase and Northern Greece, the company is facing a dense period of investment developments, starting with the opening of its third data center, ATHENS-3, at the company's venue in Koropi.

The financial contribution of Digital Realty's investment plan in Greece over a ten-year horizon is estimated at 1.1 billion euros, upgrading the country's role in the data traffic sector in the south-eastern Mediterranean. "We want to create a legacy for Greece as part of our vision for the emergence of our country as a regional hub, why not a larger one", said the president and CEO of Lamda Hellix, Mr. Apostolos Kakkos, yesterday in a meeting with journalists.

As he typically said, commenting on the investment boom in data centers over the last two years, he likened them to data airports. "We are building the Heathrows of data centers," he said, emphasizing that the  infrastructure being built is world class, with a high level of security, compatible with all providers. Besides, the leading international cloud providers, as well as social media providers, are clients of the Group.

Milestones in the last two years

It is characteristic that Athens-3 (ATH-3), which is expected to open its doors in December, i.e. just a year after its foundation, will be larger than the total capacity of the data centers that the country currently has, including of the two that the company already operates in Koropi. Its capacity will reach 6.8MW, with a total power of 20MVA. It will have four data rooms, capable of serving tens of thousands of high-density servers and peripheral systems, and approximately 3,100 sq.m. of total equipped space, in total building facilities of over 8,600 sq.m.

Meanwhile, the procedures for the licensing of Athens-4, two investments that add up to an investment amount of 140 million euros, are progressing. The issuance of the building permits is a matter of days or weeks at the latest and the 4th data center in Koropi will have the same capacity as Athens-3.

As Mr. Kakkos noted, 2/3 of the capacity of both new data centers has already been filled and within the first quarter of operation the first companies will be installed. Mobility in the data space is such that Lamda Hellix will make whatever investment is needed to meet the demand. Moreover, the firepower available to Digital Realty, which is also financing the construction of the company's three new data centers, amounts annually to 2-2.5 billion dollars.

The recent announcement of the construction of the first carrier-neutral data center in Crete, and the first for Lamda Hellix on the island, is indicative of the role it is expected to play as a data gateway for Europe, Africa and the Middle East. This is an important step in the strategic expansion of Digital Realty in the Eastern Mediterranean, which is largely due to the intercontinental and regional submarine cables that will end up in Crete in the future.

In effect, a "twin" Marseille pole is gradually being created, which today accounts for 90% of submarine cable traffic between Asia, the Middle East, East Africa, and Europe.

It is noted that the financing of the investment plan for Crete, which is being built by Lamda Hellix for the last year and a half, was approved by the investment committee of Digital Realty during the summer, in a not very favorable period for stock markets worldwide. The new facility, with land already acquired, will support the development of up to 6.5 MW of installed IT load, with completion of the first phase scheduled for 2025.

The data center in Heraklion, Crete is also expected to enable significant expansion of PlatformDIGITAL®, Digital Realty's global data center platform, which enables clients to rapidly deploy their critical infrastructure at the heart of a growing connected data community consisting of more from 1,500 enterprises, over 1,200 network service providers and over 1,100 cloud and IT providers worldwide.