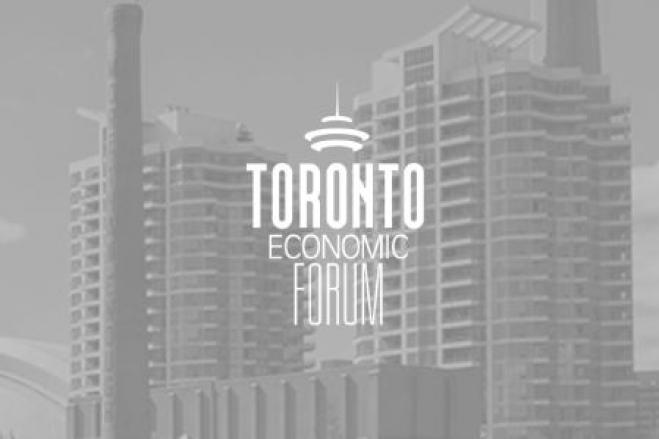 In a world of global demand for affordable and sustainable energy solutions, bilateral partnerships are crucial to achieving optimal results, growth as well as solving energy shortages. With Greece and Canada having a tradition in the energy and minerals sectors, the possibilities for cooperation were discussed at the economic forum in Toronto held on October 17 and 18 by the Delphi Economic Forum, in the presence of leaders from the fields of politics , diplomacy and economy from Greece and Canada, as well as government officials of the two countries.

The goal is for Greece to become an energy hub

As the General Secretary of Energy and Mineral Raw Materials, Alexandra Sdoukou, pointed out, it is a goal for Greece to become an energy hub and an important "player" in the energy sector as it has the potential and is located in an excellent geostrategic position and as a crossroads of four continents and pointed out that in 2019 Greece adopted an ambitious energy transition agenda. The vision for the green transition of Greece, despite the circumstances such as the war in the Ukraine remained active, but now the integration and utilization of new technologies is what is required.

Mrs. Sdoukou noted that despite that the coming winter is difficult, the policies for the green transition were not affected and in fact were accelerated. However, the goal of energy autonomy cannot be achieved immediately, but the need for a green energy transition has become even more imperative, as has the use of renewable energy sources to make the country independent.

The two sides of the energy transition

For his part, Konstantinos Karagianopoulos, CEO of Neo Performance Materials, emphasized that the energy transition has two sides: on the one hand, the creation of energy, and on the other hand, that its use must be more intelligent and pro-active, something to which new technologies will contribute. He also emphasized that in Greece there are brilliant educated young people and the country's human resources should be taken into account by foreign investors . Mr Karagiannopoulos noted the investment opportunities presented by the energy transition, in Europe as well as in Greece.

As Katrin Faris, founder and CEO of Vital Energy Inc, pointed out, Greece has incredible potential and has developed the infrastructure in the energy sector to a very large extent, also norting the need for waste utilization in the context of the circular economy and management.

Then Konstantinos Tzebelikos Managing Partner, Elysian Project and Nikos Stamou, Director of Investment Attraction of Enterprise Greece spoke about the investment opportunities that exist in Greece, which has a geostrategic position and is a gateway to emerging markets while modernizing its legal and administrative framework to facilitate Foreign Direct Investment.

As Mr. Tzebelikos said in the past, when he too tried to invest in Greece, the environment was disappointing, while today he maintains 8 companies in sectors related to real estate, innovation, transport, etc.

For his part, Nikos Stamou emphasized that now the environment in Greece has changed and has become very friendly to investors, helping the development of the Greek economy.

The debate was moderated by Dionysis Protopapas, Economic and Commercial Affairs advisor of the Consulate General of Greece in Toronto.

It is noted that the sponsors of the event are the Hellinikos Chrysos and Eldorado Gold companies, and the supporters are Eurobank and the Hellenic Development Bank and the Athens International Airport.