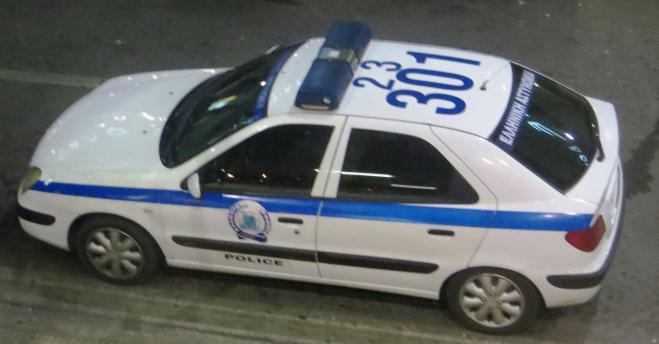 The alleged rapist of seaside suburb Paleo Faliro has been handed over to Greek police since Tuesday morning, as announced by the Minister of Citizen Protection, Takis Theodorikakos.

After a thorough investigation and the identification of the perpetrator and with excellent cooperation with the Albanian security authorities, as well as after 3 telephone communications between Takis Theodorikakos and his Albanian counterpart, the alleged perpetrator of the rape of the woman in Paleo Faliro is in the hands ofGreek police.

The 45-year-old rapist who victims identified him by a characteristic tattoo had fled to Albania in order to avoid arrest in Greece when he realized that police had launched a manhunt for his arrest.

The 45-year-old man had attacked at least two women in Paleo Faliro in the early hours of last Sunday. He tried to rape the first, but he didn't succeed as she reacted. Then the said perpetrator also attacked a second woman who was waiting at a bus stop.

His first victim escaped thanks to her calmness, as the rapist got into the girl's car at a traffic light, and with the threat of a knife tried to force her to drive to a secluded place in order to rape her. She stopped outside a cafe, screaming, causing the rapist to flee.

The police officers of the Athens Security Directorate had fully outlined the profile of the 45-year-old both from the testimonies of his two victims and from the security cameras of the area where he operated on the night in question.

The element that "nailed" the 45-year-old was the DNA he left in the car of the 24-year-old woman whom he had tried to rape that same night.