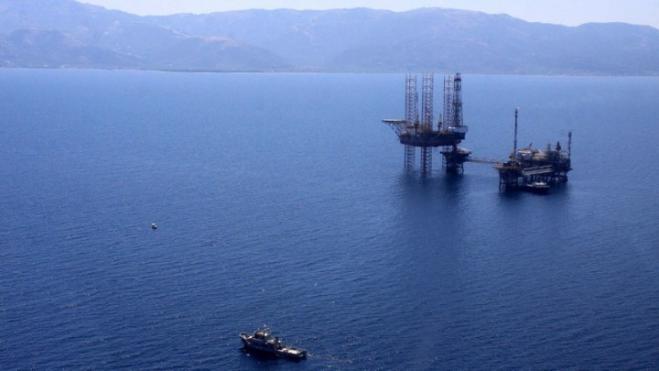 The NAVTEX issued by the Hellenic Navy hydrographic service in Herakleion, Crete, was updated late on Tuesday to include marine areas under Malta's jurisdiction, following a communication between Greece and Malta.

According to the Navtex issued earlier in the day, as of November 8 to further notice, equipment will be deployed and seismic surveys will be carried out by the ship 'Sanco Swift' in the Ionian Sea, the Western Sea and to the west and southwest of Crete.

The geophysical surveys to search for natural gas will be carried out in the coming winter months in order to minimize any environmental impacts, in accordance with the strictest and best international standards for environmental protection, the Hellenic Hydrocarbons and Energy Resources Management Company said on Tuesday. This followed after Prime Minister Kyriakos Mitsotakis announced the immediate start of seismic surveys to search for gas in concessions to the west and southwest of Crete.

With the same navtex, passing ships are urged to keep a safe distance.